Fascinating NASCAR Facts You May Not Have Known Before Now 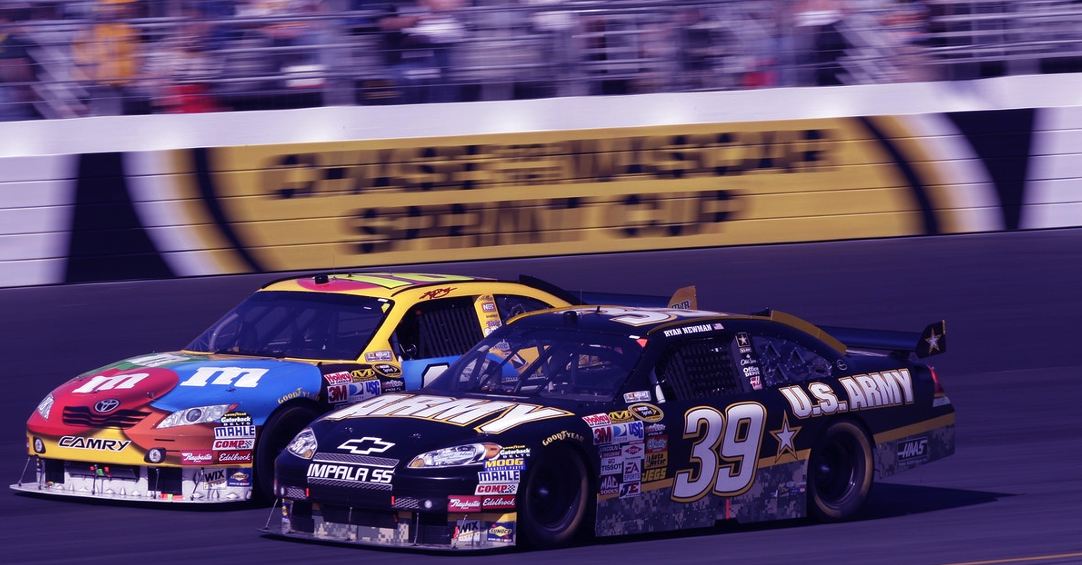 Globally, when people talk about racing, if it isn’t NASCAR, it’s Formula 1. The popularity of these two motorsport events attracts viewers worldwide and not just in the US, where we expect them to be dominant.

While F1 is pretty known because of its widely advertised history, when we talk about NASCAR, there are many facts about the racing competition that even some viewers don’t know. Aside from the obscure NASCAR betting picks hosted by sportsbooks and odd interior, there’s still a lot left uncovered.

Whether you’re new to the sport or you’ve been following for quite a while, this article will highlight some fantastic facts that you often won’t hear if you focus on the commentary.

Here are 10 fascinating facts about NASCAR:

The meaning of NASCAR

How old is NASCAR racing?

NASCAR has been around since 1947. On December 14th, Bill France, a businessman, and racer, conceived the idea of stock car racing with other associates. This fact makes it at least two years older than Formula 1, established in 1950.

When was the first NASCAR race?

The first NASCAR race happened in 1949. Back then, it was referred to as ‘Strictly Stock Race.’

Who won the first NASCAR race?

Officially, the first NASCAR race was won by Jim Roper following the disqualification of Glenn Dunaway, who was the initial winner. The event took place at the Charlotte Speedway race track.

Before NASCAR races, what were stock cars used for?

Perhaps the most less known facts about NASCAR cars. Before establishing a stock car association, most NASCAR cars were modified to outrun police vehicles while trafficking drugs and alcohol during the 1920s and 30s.

When was the first complete live coverage?

The first complete (flag-to-flag) coverage happened in 1979, for the Daytona 500, and CBS aired it. The race also had a forgettable encounter where Richard Petty narrowly escaped an accident that resulted in a fight on the infield grass.

When was the first Daytona 500?

The Daytona 500 is the most prestigious NASCAR race. It was first held in 1959. As usual with many first-time events, there were a lot of controversies; it took 61 hours to declare the winner. Lee Petty won it. He is the father of Richard Petty, the most successful NASCAR driver of all time.

The most successful NASCAR driver in history

Richard Petty is undisputedly the most successful NASCAR driver of all time. He was involved in 1,184 races throughout his career from 1958 to 1992. He won a record 200 of those races, including 7x Daytona 500. The closest to him is David Pearson, who has only 105 wins.

Meaning of the five-colored flags in NASCAR races

If you’re a quick observer, you’ll notice that NASCAR races use five colored flags. These colors mean different things to the drivers;

The first woman to compete in a NASCAR race

Sara Christian was the first woman to participate in the NASCAR races. She raced seven times between 1949 and 1951. During the 1949 season, she participated in six of the eight races and finished 13th at the end of the season.

NASCAR today isn’t what it used to be. Back in the day, people had to learn on the track. Certain drills like neck training were challenging and expensive because you’d have to burn gas consistently. However, we’ve evolved to the point where computer tools are used to train drivers and fine-tune vehicles to prepare them well before the test drives.