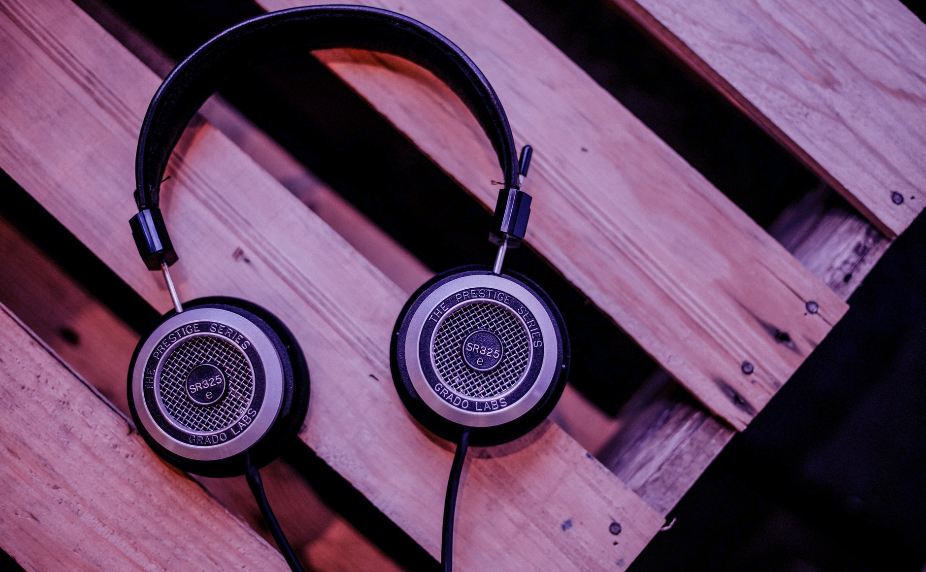 Even though the trio of Billy Gibbons, Frank Beard, and Dusty Hill stopped playing together because of the unfortunate news of the death of Dusty Hill in July this year, ZZ Top decided to continue touring. That is the ZZ Top rock and roll attitude never to stop playing in front of live audiences. Thus, they fulfilled Dusty’s wish to be replaced by Elwood Francis and carried on.

ZZ Top’s authentic stage appearance with Hill and Gibbons’ similarities of having almost the same long beards, sunglasses, and fabulous hats made them one of the most recognizable rock music bands ever. In addition, their mix of the blues and rock genres created fans all across the globe. They have released 15 studio albums and 44 singles until now, and these are the most significant reasons fans can’t wait to purchase ZZ tickets to watch this blues-rock band live.

Out of the numerous singles and songs they’ve created, here we will see the top 5 ZZ Top songs that every blues-rock lover should know.

These songs are part of the “Tres Hombres” studio album from 1973, and this was one of the best ZZ Top albums. Of course, they can be played apart as they were released on the album, but the mix of the two songs made them even more iconic for the fans.

The beginning of “Waitin’ For the Bus” is more energetic, and “Chicago” has a more laid-back relaxing groove. This album, in general, succeeded in peaking at the top 10 places on the most significant music charts since these songs are more sophisticated and have a great music vibe.

This song is sort of a brand name song for ZZ Top because they have paid attention to dressing since the beginning of their careers. Gibbons and Hill were always performing their trademark dance moves while wearing cowboy hats, mechanic’s jumpers, ponchos, along with their exciting guitars and long beards. Tickets for ZZ top are in huge demand because of their great songs, but a massive part of it is their stage presence and synchronized dance moves.

“Sharp Dressed Man” was part of the “Eliminator” album, released in 1983. It became a worldwide hit song pretty fast, and fans always put smiles on their faces when ZZ Top performs this song live.

The leading vocalist on most of the songs is Billy Gibbons, but on “Tush,” Dusty Hill made one of his occasional singing performances. It is a song from the “Fandango” studio album from 1975 that was the follow-up for “Tres Hombres,.” It is one of the most original ZZ Top albums since it was a mix of studio recorded songs and live-performing songs.

As a more traditional energizing blues song, “Tush” was lyrically a little bit different from most ZZ Top songs that have subtle and double entendres. However, for this song, ZZ Top decided to say what they were after right away.

Gimme All Your Lovin

“Gimme All Your Lovin” is also part of the 1983 “Eliminator” studio album. Some consider it the best ZZ Top song ever. Gibbons’s first solo explodes right after the music starts, and it is one of his most energetic guitar sequences ever. These solo parts are just as important as the lyrics of this song.

“Gimme All Your Lovin” is one of the most sing-along songs that this band has on its repertoire, and ZZ Top concert tickets are sold out effectively because of this hit song. It is excellent to listen to the studio version, and even more when they perform it at a live concert venue.

A classic blues-rock song from the “Tres Hombres” album, the hit song “La Grange” is considered the best and most popular ZZ Top song ever. The beginning is smooth and electrifying at the same time, which became the reason for this song to be part of many openings of feature films, TV commercials, and radio appearances.

Listening to “La Grange” will give you the chance to see how great music masters can create simple but yet fantastic music hits. This track is ZZ Top’s most played song ever and one that energizes the audience the most. It is without a doubt their best musical creation.

There are the top five ZZ Top songs that every blues-rock music lover should know. Of course, they have many other great hit songs, but these are the ones that define ZZ Top as one of the best music bands all across the globe. You can find every track on YouTube to relax and enjoy since they also have exciting and fun music videos. But it is a thousand times better to purchase some tickets and listen to ZZ Top perform their songs live with their electrifying guitar riffs and catchy dance moves.