Popular Cat Breeds That You Can Adopt in The United States 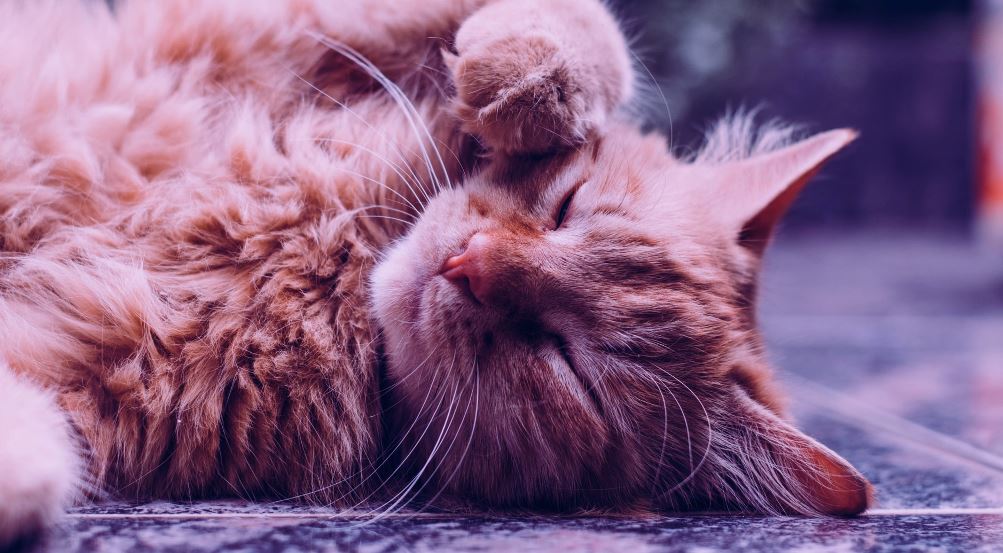 Pets are great companions for everyone may it be an individual or a family and the numbers do not lie, according to statistics 68 percent or about 85 million families in the United States alone own at least one pet of different kinds, the more popular ones being cats and dogs with more than 42 million households having at least one cat as a pet right after dogs.

Cats began to be domesticated by humans more than ten thousand years ago during the earliest developments of human civilization when humans decided to settle on one location to farm the land and harvest grain that attract rodents.

But domesticated cats weren’t around America until the first European settlers arrived bringing with them their cats. These cats were brought to catch rodents on the ship that might otherwise eat their supply of food. However, cats were not considered pets or companions until the 19th century.

The first is the American Shorthair breed. The American Shorthair is a breed of domestic cat believed to have descended from the first cats brought into America by European Settlers which interbred and adopted to cope with their new life and climate in Northern America.

This cat breed is popular for those who want interaction with their pets, as opposed to other cat breeds who prefer to be independent. The Abyssinian is active and playful, often following its owner and wanting attention and affection but does not want to be held or cuddled.  The Abyssinian also has a friendly temperament.

This breed is ideal for families with small children who like to play with their pets this is because the Ragdoll breed has both a docile personality and a strong tolerance for pain, children at times cannot tell when playing with the pet could trigger a harsh reaction from a cat or other kind of pet such as a dog. Like the Abyssinian Breed, the Ragdoll Breed are fond of following their owners around and are not aggressive against other pets.

Because of their appearance and popularity, the British Shorthair breed has been seen starring in literature and some movies as popular characters.

It is physically characterized by a big and robust bone structure, a long and bushy tail, and an uneven shaggy coat.

The Maine Coon Cat despite its looks is gentle and playful, almost dog-like, known for being loyal to family and being cautious of strangers, and is properly referred to as a gentle giant possessing intelligence and being easy to train.

The Persian Cat is and is not easily excited and is great for those living in an apartment. Although they are placid, the Persian Cat tends to be close with its owners and show affection and unlike most cats, like staying on the laptop of those it trusts.