Introducing Tangle and its differences with Blockchain 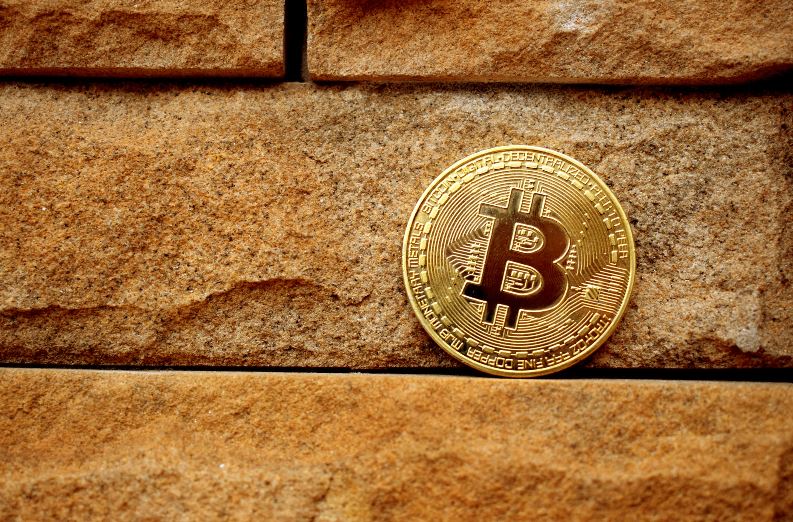 Contents hide
1 Introduction
2 What is Tangle?
3 How does Tangle work?
4 What is the difference between Tangle and Blockchain?
5 Let us briefly review the differences between the Blockchain and Tangle:
5.1 Concluding remarks

Blockchain is one of the most emerging technologies of 2008 and is still considered a milestone in the world of finance, security, business, and the Internet. If you look at the news, you can see that the Blockchain is everywhere, and modern businesses are always trying to reap its benefits. The idea of ​​recording information without anyone being able to change it later was a very powerful and practical idea that perhaps at the time no one even imagined that the Blockchain would be in the headlines of all the news these days.

As you know, it was Bitcoin that first used the blockchain, but later security companies, banks, insurance companies, and even governments turned to it.

However, over time, some individuals and companies have realized that the Blockchain is not entirely perfect and that there are many problems to solve. For example, this technology becomes slower and heavier with each transaction that takes place, or that the survival of the Blockchain depends on the miners, and, therefore, there will always be a fee.

For this reason, in recent years, other methods have been proposed to verify and protect information. Imagine having a digital currency with zero transfer costs and no commission. According to Mohammad Hosseini, It is also possible to easily transfer small amounts of that currency in a fraction of a second between two users. Recently, these dreams have come true thanks to the “Tangle” project, and if you are not already familiar with it, we must say that in this article, Mohammad Hosseini will fully introduce you to this new technology.

Mohamad Hosseini, entrepreneur and expert in the field of cryptocurrencies, was born in 1969 in the west of Tehran. This financial expert has a master’s degree in mechanical engineering and His areas of activity include cryptocurrencies, forex, stock exchanges and other financial markets. He is the CEO and founder of Hosseini Finance complex, Wallet Center (a store of digital currencies wallets), Arz2Arz Exchange and VIP Studio.

“Tangle” refers to the mechanism for processing and storing digital currency transactions (IOTA), which was developed to provide a fee-free and fast payment method for Internet of Things (IoT) devices.

As you know, one of the major disadvantages of Blockchain-based digital currencies is the concept of fees even for the smallest transactions. Such commissions are unavoidable because of the way Blockchain technology works, as miners or those who approve transactions by extracting digital currency are needed to survive. For this reason, no transaction can be processed without a fee.

On the other hand, as the need for micropayments expanded, the need for new technology in which there was no commission was felt more and more. Small payments are small transactions that users may need to make. However, the high fees for Blockchain-based digital currencies have in some cases even increased the transfer fee, which is not cost-effective at all.

IOTA is one of the projects that has taken the initiative to solve this problem and has introduced a special data structure called Tangle. This structure, also known as the “Directed acyclic graph” or DAG, is used to store transactions in the Iowa General Ledger. This project does not use Blockchain technology and therefore has been able to solve the problem of high commissions in Blockchain based currencies.

How does Tangle work?

If a node finds an inconsistency in the transaction, it immediately rejects it. In fact, any node can approve any transaction, even incomplete transactions, but since other nodes also monitor transaction verification, the integrity and integrity of the network is always ensured. Because of this multiple authentication system, you can always be sure of the authenticity of approved transactions.

If we want to explain the way Tangle works in another way, we must say that the opposite scenario always happens in Tangle. To perform a new transaction, each node must select two other transactions based on a predefined algorithm for approval. If these two transactions are incompatible, the node rejects them, and if the transactions are free of any incompatibilities, the node approves them. In order for a node to be able to record a legal and hassle-free transaction, it must solve a cryptographic problem similar to Bitcoin and Blockchain.

Of course, this method is different from the Blockchain and Bitcoin method, and there is no need for strong hardware resources and high energy consumption. That’s why IOTA has become a fee-free system for small payments and even automatic payments, such as paying parking fees automatically to the parking attendant.

It is interesting to know that in the scientific article introducing Tangle, this technology is mentioned as a successor to the Blockchain.

What is the difference between Tangle and Blockchain?

Tangle and Blockchain both use cryptography, but it can be said that the use of cryptography is the only point of similarity between them. Tangle and the Blockchain are more different than similar. In Blockchain, each block is a kind of confirmation of the correctness of its previous block and contains all the information related to them. In addition, each node (user) of the Blockchain must have an up-to-date version of all previous transactions. Bitcoin does this and has long been recognized as the best and most practical digital currency.

This system has its advantages and disadvantages. Block size is limited and the number of blocks created per hour is also limited. With each transaction, the general ledger becomes larger and it becomes more difficult to extract that currency. This raises the commission and makes the whole system slower and more expensive. Of course, the mentioned problems, which are also called scalability problems, have only recently shown themselves, and that is why we have witnessed the emergence of innovative methods to solve them.

Tangle and non-circular directional graph are one of these methods that we have described. In Tangle, the general office is distributed among all users and is not like the Blockchain, which is only available to miners. For this reason, it can be said that there are no miners in IOTA and the Tangle system, or if there are, all users are miners. That is why this system becomes more powerful with the arrival of each new user.

Also, in Tangle, with the increase of transactions, there will be no news about the slowness and heaviness of the system, because each new record in the general office has the same amount of information as the previous record. In Tangle, each user has to confirm only the previous two transactions and does not need to manage the entire network.

Let us briefly review the differences between the Blockchain and Tangle:

Blockchain technology has stood the test of time, and almost everyone in the community trusts it, while IOTA and Tangle are still in their infancy.

Although IOTA is a digital currency, many are skeptical about its decentralized nature.

Let’s not forget that Blockchain, especially Bitcoin, has not been silent and inactive and has always tried to solve its problems. Blockchain is an old technology that has proven itself to everyone over the years. Therefore, the individuals and companies involved in its development are aware of its problems and will take the necessary measures to solve them. Problems such as low scalability, high commissions and low speeds are likely to be addressed one by one in the future.

Bitcoin will remain the best and most popular digital currency in the world for a long time, due to its antiquity and high popularity among various users and companies. However, the goal of other innovative digital currencies such as Iota and its tight system is not to remove bitcoin from competition. Instead, these currencies and their new technologies have their own uses and can play a role alongside bitcoin.

Summary: Tangle is a system used in Iota digital currency that aims to eliminate transaction fees in micropayments.