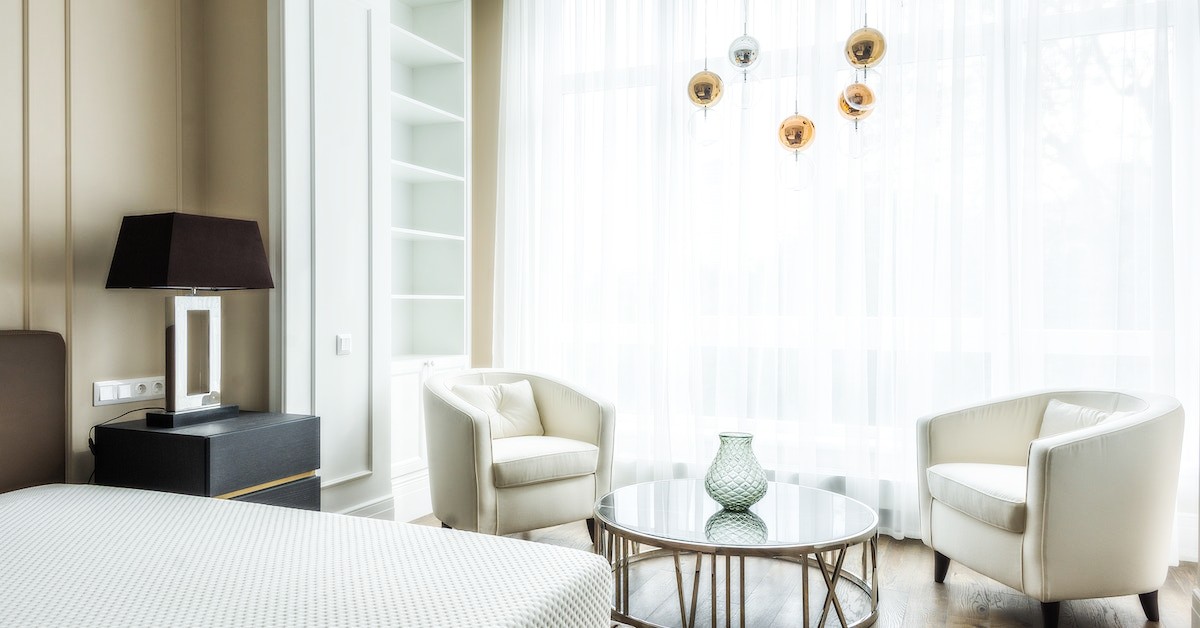 It’s been a wild ride for Boston’s apartment rental market over the past few years.  After seeing vacancy rates balloon to a record high 9% in September 2020, the Boston rental market has bounced back extraordinarily.  Two years later, the vacancy rate is sitting at a record low 0.28% and apartment availability has fallen below 1% for the first time ever.

As the critical 9/1 leasing date is only days away, let’s take a look at the main trends driving Boston’s apartment rental market.

Based on the vacancy rate of 0.28%, the current occupancy rate for Boston apartments is 99.32%.  That figure will hit its peak at the end of this month before last year’s September leases expire. When it does, it will be well below the previous all-time low vacancy rate set in late August 2019 (0.42%).

Also Read  Do It Yourself Remodeling Ideas: 4 Improvement Ideas

What happens when you have a massive shortage in available apartment inventory?  You guessed it, prices shoot up.  That is exactly what is happening in Boston.  The current average rent price in Boston is $2,722.  That figure is up +8.23% since last August and has continued to set new records every week since surpassing its previous all-time high in April.

That price growth has slowed down in August and will likely flatten out as we head into the fall.  It will be interesting to see how the local economy will react to the larger national recession.

The last two years have delayed the city’s efforts to meet growing housing demand in the area.  Thanks to supply chain issues, inflation, and lockdowns, many large housing development projects were stalled or delayed during COVID.  We did not feel the effects at the time thanks to remote learning and remote work diminishing renter demand, but now renter demand is back stronger than ever and we are noticeably behind.

While the current rental market looks strong in Boston, the future is less certain considering economic conditions.  Inflation has soared thus far in 2022 and we are currently entering a recession period.  This will certainly impact the local economy, the extent of which remains uncertain.

For one, rising interest rates have curbed homebuyer demand and pushed more towards renting this year.  That has definitely contributed to the short supply of apartments.  We have yet to see mass corporate layoffs in Boston so far this year.  If that were to happen, it would certainly cause a drop in demand for both apartments and homes for sale.