Bitcoin or Ethereum: Which Cryptocurrency Should You Invest In? 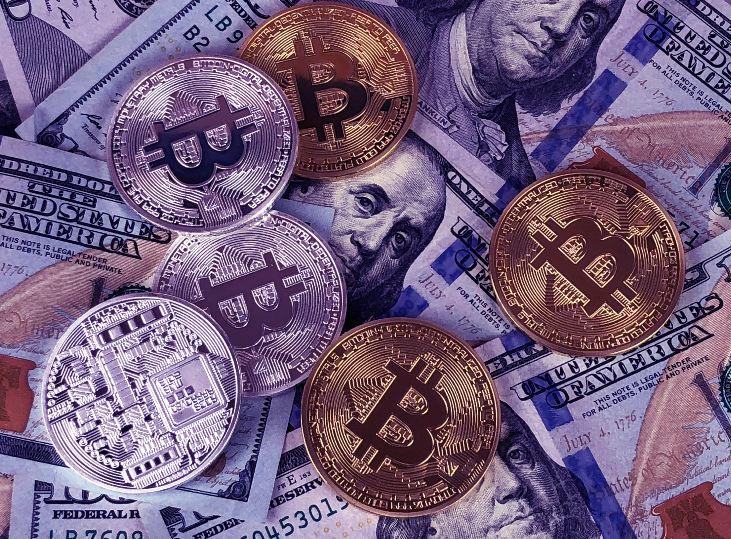 As the acceptance of cryptocurrencies is gaining momentum, people are rallying to get their share of the fast-growing digital coins. When the first digital currency was launched in 2009, it was the only Bitcoin in the market. But seeing the way people responded, many other creators launched their version of digital coins. Today, the market has thousands of digital currencies in circulation, but only a few made it to the top ten. Bitcoin and Ethereum are unarguably the two most popular digital currencies that have given their early investors a terrific capital appreciation.

If this has made you want to buy cryptocurrency in India, you can get it in a few simple steps using a trusted crypto exchange. But if you’re confused between purchasing Bitcoin and Ethereum, this guide is sure to help you make an informed and wise decision. Though all cryptocurrencies are highly volatile, you’ll be able to pick a relatively safer and better ROI-yielding one if you’re clearly aware of the options you’re planning to invest. To make your research work easier, we’ve listed down all the things you should know about Bitcoin and Ethereum to be able to make an investment decision.

Things Investors Should Know About Bitcoin

Purpose of Launch: Bitcoin was launched with the primary aim to become the digital currency of the future, a currency that is widely accepted and used to make transactions worldwide. This decentralized peer-to-peer payment network is currently accepted by major brands across the globe as a viable method to accept payments. You can expect it to achieve more widespread acceptance as it evolves into its best version.

Store of Value: The cap or maximum number of Bitcoin coins that can ever be mined is 21 million. This cap has created a built-in scarcity in Bitcoin, making it deflationary. Also, the utility it provides to people has resulted in a high store of value, which makes many investors back this digital coin. It even led to some investors expressing their will to buy Bitcoin in India so it can act as a hedge against their other investments if the need arises.

Negatives: Though Bitcoin is a leading cryptocurrency, it still has certain disadvantages. The transaction speed is pretty low compared to other cryptocurrencies, and its transaction approval also takes a significant amount of time. Another thing that needs investors’ attention is the coin’s transaction cost. Bitcoin has reportedly charged one of the highest transaction fees from crypto traders, something that doesn’t go well with quite a lot of people.

Also Read  3 Reasons To Have a Home Phone

Bitcoin has positives and negatives that you’re aware of now. But to be able to take a pick between Bitcoin and Ethereum, it’s time to know some crucial facts about Ethereum.

Things Investors Should Know About Ethereum

If you don’t know much about Ethereum, it is the only cryptocurrency that managed to come second to Bitcoin in a relatively lesser time frame. As a crypto trader, here are the details you should be aware of about Ethereum to decide if it’s even worth investing in or not.

Purpose of Launch: Some crypto enthusiasts have a misconception that all cryptocurrencies have the same purpose. While Ethereum is also a decentralized network built using blockchain technology, it is not Bitcoin’s competitor. Bitcoin aims to become the future digital currency of the world, but Ethereum aims to go beyond that. So when it comes to the purpose, Ethereum has a slight edge over Bitcoin.

Store of Value: Though there is no particular cap disclosed on the total number of Ethereum coins to be minted yet, its yearly limit is fixed at 18 million per year. Though it isn’t entirely deflationary as Bitcoin, it is still better than many other cryptocurrencies in the market. As Ethereum also allows developers to create and host dApps on its network via smart contracts, its store of value is also pretty high. And when a digital currency offers something of real-life relevance, one can bet high on its future.

Negatives: If one compares the transaction cost and speed of Ethereum with altcoins, one can find better-performing options. But when compared with Bitcoin, it is still better. Ethereum, at times, has also been called out for slow transaction speed, high transaction cost, and scalability issues, but its creators are working towards its improvement.

Bitcoin Vs. Ethereum: What to Buy?

Now that you have a brief of both the cryptocurrencies, you can take a pick, depending on your preference. As both Bitcoin and Ethereum are among the top-performing digital coins and have given excellent profits to their early investors, investors can choose either or both, depending on their risk appetite and budget. Both have pros and cons and are highly volatile, so never overspend on this asset class if you’re a beginner. Start trading in small quantities, and scale as and when you start understanding the market.