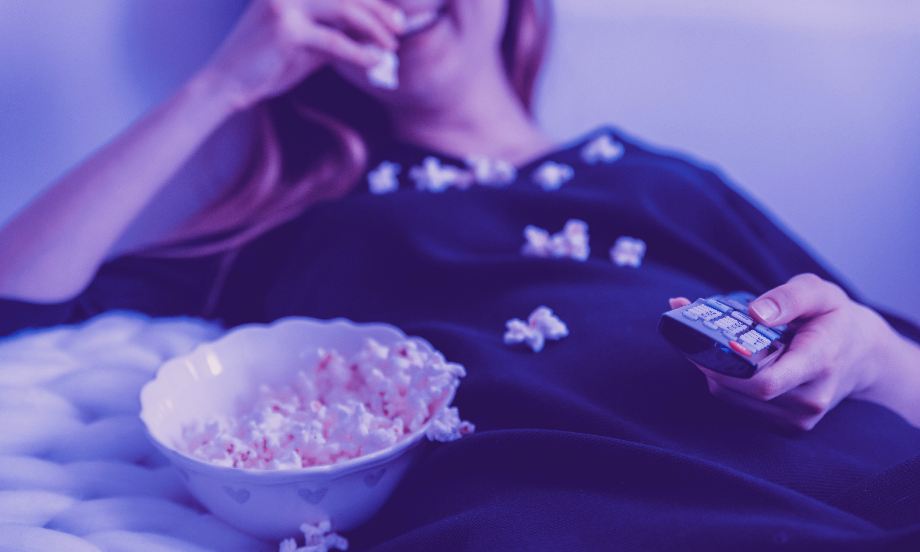 Since movies first began in the late 19th century, they have covered every topic under the sun. From romance, to crime and comedy, you would be hard-pressed to find a subject matter that hasn’t been featured in a movie. Take delivery drivers, for example. While you wouldn’t think that many films feature this topic, there are a surprising number of them. Below are the top films about delivery drivers, starting in chronological order.

Spike Lee’s classic film may not be directly about delivery drivers, but one of its main characters, Mookie (played by Lee) is a pizza deliverer. Set in Brooklyn during an intense heat wave, the film focuses on a single day in the life of a lower-class neighborhood. As the events of the day unfold, racial tensions build between the residents.

Starring Jesse Eisenberg, Catch in 30 Minutes or Less is about a down and out pizza delivery driver named Nick who gets caught up with two criminals who kidnap him. Their plan? To strap a bomb to Nick’s chest and coerce him to rob a bank for them. The only person that can help Nick is his best friend, Chet; the two must work together to find a way to escape the bandits while risking their lives in the process.

This 2013 film is about a bicycle courier in New York named Wylie who receives an envelope with suspicious contents. While his task is simple — hand the envelope over at a certain place and time — Wylie’s errand is suddenly complicated by a corrupt policeman who pursues him. Starring Joseph Gordon-Levitt, this film adds a whole new level of excitement to bicycle couriering.

Also featured in 2013 is this film about David Wozniak, a slacker/delivery driver that works for his family’s company. Played by Vince Vaughn, David’s character leads a boring, ordinary life until he finds out that he is the biological father of more than 500 offspring. As many of the children take legal action to discover his identity, David decides to take responsibility for his actions.

Sorry We Missed You is a drama movie about the Turner family who are living on the poverty line following the 2008 economic crisis. Using the last of his remaining funds, husband Ricky decides to buy a van and work as a delivery man to make ends meet. While it seems like an ideal solution to their financial problems, Ricky discovers the trials and tribulations of delivery driving while maintaining a stable and happy family.

If you’re feeling inspired by Ricky’s fictional career path and are interested in starting out in the same industry, using a website like https://www.shiply.com/us/delivery-driver-jobs to find freelance delivery driver jobs is a great place to start.

Based in London, England, this action-packed thriller is about a secretive woman who delivers packages on a motorcycle. Not only is her identity a mystery, but no one seems to know where this woman came from. Things escalate when she receives a package that turns out to be a bomb aimed at a witness testifying against a known gangster.