5 Reasons why Ethereum is the next Leading Cryptocurrency 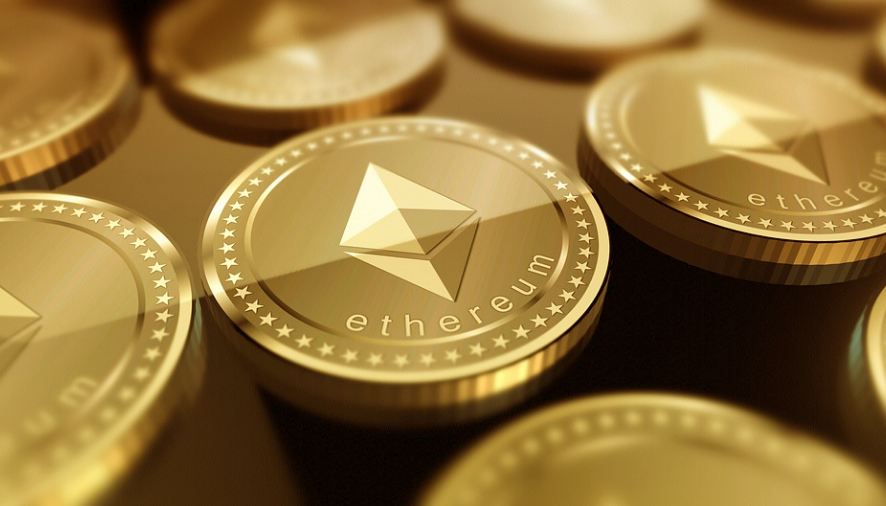 On the 30th of July, 2015, the world of cryptocurrencies was about to change forever. Vitalik Buterin, who has been working on this technology for two years now, has finally released one of the blockchains that were soon to be competing with Bitcoin, the first and strongest cryptocurrency on the market. Along with his co-founders, Vitalik wanted to create something better than Bitcoin since Ethereum was to offer more than a way for making transactions.

More than buying and selling goods and services, you can create applications that run on the blockchain. Ethereum users and developers are strongly encouraged to complete the system by creating, sharing and building communities where central authorities do not limit them. So, if you have ever considered investing in Ethereum or just want to know more about this cryptocurrency, read along and find out why it might be the next leading blockchain in the market.

It has smart contracts

Ethereum’s smart contract capability has made this blockchain the perfect space for users to create whatever they like while being sustained by maximum security and safety. Smart contracts are programmed systems that run on the blockchain. Typically, they are used for automatizing the execution of an agreement regarding transactions and exchanges without the need for any other financial intermediary.

Smart contracts are the primary mechanism that powers:

Smart contracts are also used for performing computations, creating currency and minting NFTs, but also for:

Ethereum’s scalability goal is to increase the transaction speed and throughput without the need for security. The problem is that as Ethereum’s users increased, the blockchain’s cost of use escalated, so developers had to come up with scaling solutions to keep everything in place. So, now there are three methods of scaling the blockchain:

All these solutions have helped Ethereum process more transactions per second and face all the users on the network without slowing it down. So, while learning how to buy ETH might be challenging for beginners, it surely can pay the price in time because the blockchain is more scalable. This second layer guarantees Ethereum’s security and lower fees, and the use cases are more expensive than other cryptocurrencies.

Its supply chain is disinflationary

Another unique thing about Ethereum is its unlimited supply chain. Although some say it might be a problem since the amount cannot be predicted no matter what happens with the blockchain, it’s only a tiny detail that people want to know. While Bitcoin and other cryptocurrencies have finite supplies, Ethereum works by providing a capped amount of Ether each year, while it doesn’t have a maximum supply.

This strategy has worked because, instead of rewarding miners for minting blocks, they are compensated for every successful validation. So, as more Ether is being staked, the value of Ethereum will constantly increase. And given the continuous developments, Ethereum is paving the way toward better blockchain practices.

It works on a proof-of-stake method

Until the 15th of September, 2022, Ethereum was backed by a proof-work-work mechanism, which started to make the blockchain slower as more users were active on this platform. But now, it has changed to proof-of-stake, which has already made enormous improvements regarding Ethereum’s carbon footprint emissions, minimizing them by 99%. The long-awaited upgrade was called the Merge, and it provides the following benefits:

The problem with POS is that it’s a younger and less tested version of POW, which is why it took so long for its implementation. But this algorithm is already used in other cryptocurrencies, so Ethereum is not the first attempt to introduce such an algorithm to the network.

It provides a new type of connectivity

Finally, Ethereum’s infrastructure is among the things that make it unique. Among breaking technology and finance barriers, this network is the place where enthusiasts gather and try to make the world better and real-world operations more accessible and less expensive to run. For example, Ethereum’s technology can be used in the medical world, where patient data is to be kept in a safe place and can be safe to access only by staff. Other public services, governance and markets are some of the industries that can be helped by blockchain technology.

Regardless of what Ethereum can provide, its community is among the biggest and most supportive. There’s no other crypto ecosystem with so many developers who work continuously to improve the blockchain, with smart contracts, infrastructure and DeFi gaining full-time developers.

Ethereum is, for now, the second leading cryptocurrency after Bitcoin. But as this blockchain increases and more people want to benefit from its prestige, we are curious to see when it will lead the crypto market because it offers much more than just a space for transactions. Smart contracts, DApps and DeFi applications are here to stay, and Ethereum is the right ecosystem for them. What is your opinion on Ethereum? Will it revolutionize the digital world?