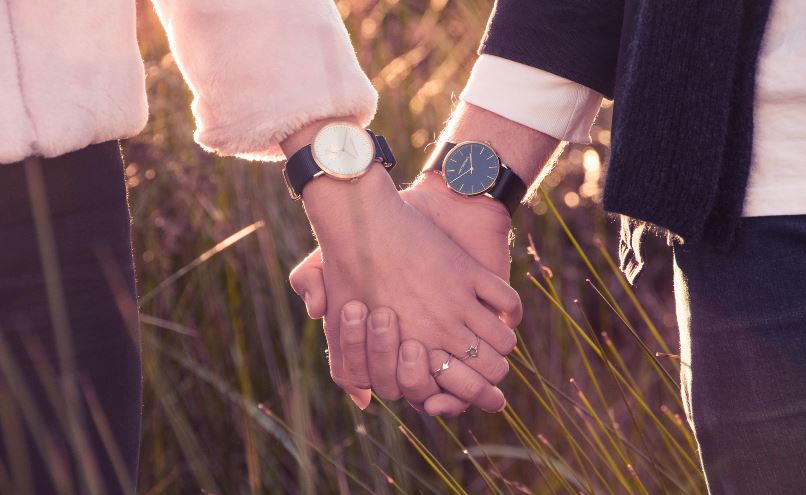 If high heels are a girl’s best friend, then I guess it’s safe to say that man’s best friend is their watches. Watch to men is an essential tool; aside from it helps them be mindful of time, it gives them confidence and pride. I am not talking about the regular watches but one of the best watch brands in the world, Longines.

Longines is a Swiss luxury watch company that was founded in the year 1832. With its colorful history and its unending passion for chronograph innovation, the company became one of the best, if not the best Swiss watch brands in the world today. This article will help you decide which is the best Longines watch for your next watch purchase.

Auguste Agassiz is the brain behind this watch empire. He founded the company in Saint-Imier, Switzerland. Longines is not the company’s original name; it was Rauguel Jeune & Cie. After several years, Agassiz hired his nephew, Ernest Francillon. Ernest contributed so much to the company through his innovations.

When Agassiz got ill, Francillion took over in leading the company. Under Francillion’s leadership, the company built its first-ever factory and started to mass-produce its timepieces. St. Imier, a place they used to call Les Longines, which means long meadows, is the company’s first factory location.

The location of the company’s first factory is where the company name originated. Francillon hired various experts to work for their company and create high-quality timepieces. Because of the expertise of the horologists the company hired, in 1867, they managed to create the company’s very own movement, which they called the 20A.

The one-of-a-kind 20-line caliber has anchor escapement and a winding pendant and setting mechanism. In the same year, the watch movement that the company created won a prestigious award at the Universal Exhibition in Paris.

But that didn’t prevent them from improving their timepieces. They continued to invest in research and participated in various watch fairs, such as the US World Fair in 1876. They learned about how the American watches were produced and applied what they had learned in their timepieces, combining the Swiss and American watchmaking techniques.

What better way to begin this than with one of the brand’s most popular designs, the Longines Master Collection. This watch collection screams nothing but elegance and craftsmanship. The collection was launched in the year 2005. Every watch from this collection has one thing in common, they all have self-winding movements.

Longines L2.673.4.78.3 has a column-wheel chronograph. This watch displays hours, minutes, seconds, and 24-hour indicators. At the 6 o’clock part of the timepiece, you will see in the dial the moon stages while the day and month indicator is located at 12 o’clock.

The brown calf-leather alligator strap is what links the watch, and a triple safety folding clasp with a push-piece opening mechanism is what secures it from falling in your wrist. A sapphire crystal that is scratch-resistant protects the dial of the timepiece. It also has a water-resistance feature that can withstand water up to 30 meters deep.

The next Longines watch on the list came from the Heritage collection, The Longines Lindbergh Hour Angle Watch L2.678.4.11.0. It is one of the most renowned models in the collection. This watch was the improved version of the one the company had made for the American pilot, Charles Lindbergh.

This timepiece is 47.5mm in size and has polished white dials with Roman numeral time markers. The quality of the watch is very evident in the materials used in crafting the wristwatch. Through this watch, the company was able to show that they can apply vintage aesthetics while providing the timekeeping needs of the modern wearer.

The last one on the list is the 1950 Swiss pilot watch . We are talking about no other than the Longines Twenty Four Hours with model number L2.751.4.53.4. Its name says it all, this watch has a 24-hour scale, but it also shows the seconds, minute, and date functions.

Stainless steel is the main material they use in creating this watch, while the dial cover is scratch-resistant sapphire crystal. In addition, this watch has a transparent back case so you can see what is happening inside the timepiece. You will also not have a problem checking the time in the dark with this watch, thanks to its Swiss SuperLuminova design.

Watches are a vital part of our day-to-day life because of their usefulness in monitoring time. Of course, a regular watch can do this job, but if you want a better timekeeping experience, Longines is the perfect watch for you. It has both great aesthetics and excellent performance that will bring out the best in you.