Top Things You Should Know About Oris Watches 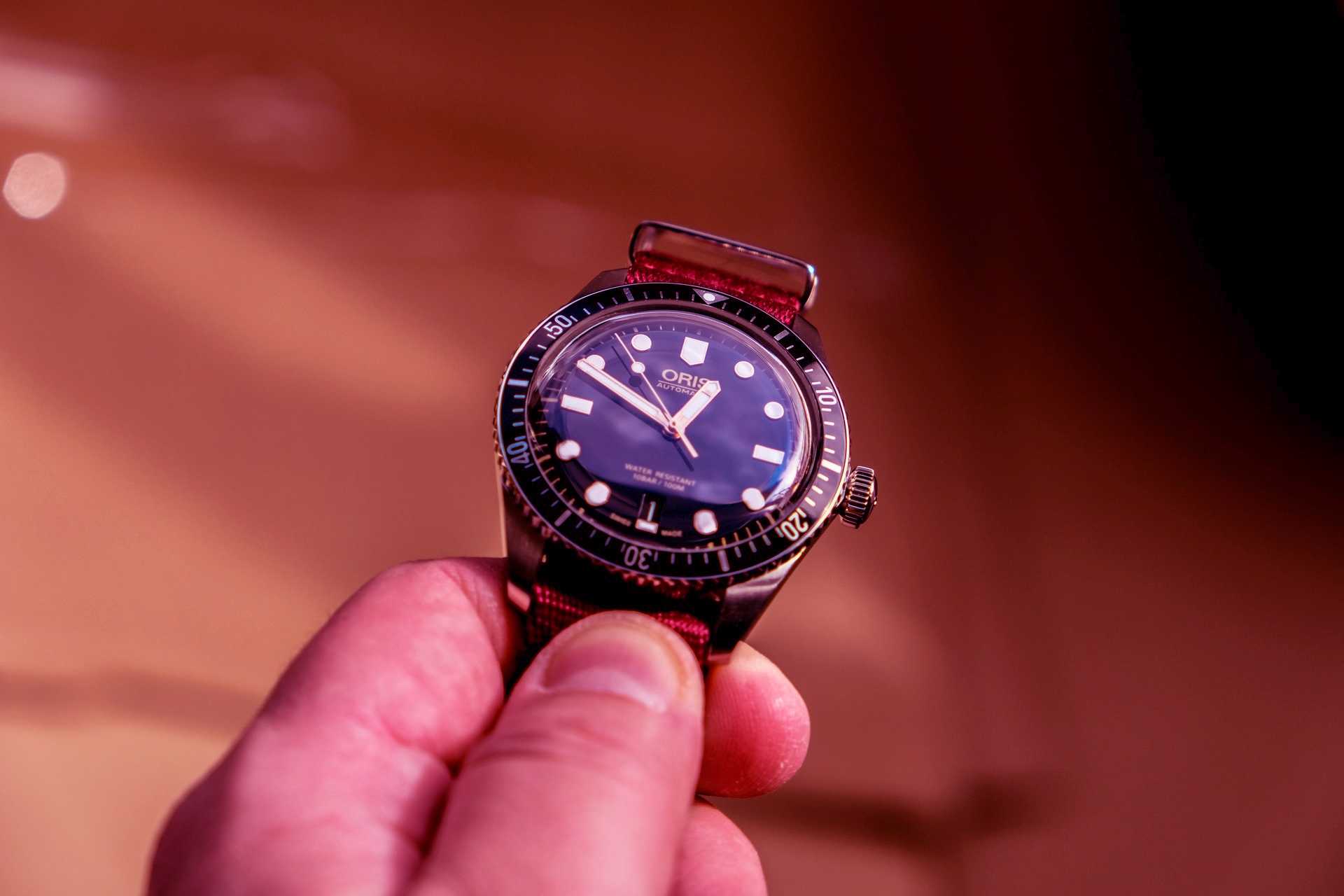 Contents hide
1 The Rich History of the Brand
2 Types of Oris Watches You Should Know
2.1 Oris Oris Big Crown
2.2 Oris Chronoris
2.3 Oris Divers
2.4 Oris ProDiver
3 What Makes Oris Different from Other Brands
3.1 Launched the Worldtimer Watch
3.2 It Offers Four Categories
3.3 They Are Known for Their “Red Rotor”
3.4 The Brand’s Logo Was Redefined in 2018
3.5 Launched Its First Automatic Movement in 1952
4 Takeaway

Paul Cattin and Georges Christian founded Oris watches company in 1904 and became a global hit due to its appealing timepieces and functions, most especially their red dotor. The company has been producing thousands of watches worldwide that captured the hearts of watch enthusiasts. Their collections include aviation, fashion, and even sports watches.

The Rich History of the Brand

The word Oris was derived from a nearby brook, and it bravely linked the watchmaker with the locals. The company established five additional factories in Switzerland by 1925, in addition to their main branch in Hölstein. This watch industry has been committed to innovation since its inception. However, the Swiss watchmaker faced some struggles in 1934. This widely affected the company’s movement.

Despite the setbacks, Oris Watches managed to make their escapements. Oris employed more artisans than most watch manufacturing companies. Oris launched its first pilot’s timepiece thanks to its highly dedicated artisans. As a company that highly values its history and culture, the Big Crown lineup is still flourishing today, combining vintage designs with contemporary versatility.

Types of Oris Watches You Should Know

The company has grown and improved its models by utilizing cutting-edge technology. Today, Oris is widely known for its various types of watches that can surely grab anyone’s attention. These are some of the most appreciated types of Oris watches you should know.

The Oris Big Crown family is infamous for its collection of eye-catching timepieces that are produced mainly for pilots. If you wish to own a watch that flawlessly combines old and traditional designs, this collection is the perfect option for you. Just look for the ideal one or two, and for sure, your days will be extraordinary.

Oris brand proudly provides the world with magnificent types of watches that can match every watch enthusiasts’ fashion preference. One of those known types includes the Chronoris collection. This collection includes three-hand chronographs. They also sell diver’s timepieces and other limited editions.

Oris Divers, particularly the legendary Divers sixty-five model, is the perfect embodiment of the unique beauty of vintage aesthetics and cutting-edge craftsmanship techniques. This Oris collection is a contemporary reissue of the classic Oris Dive timepiece. Oris Divers watches are the perfect choice for you if you are looking for a timepiece made for adventure.

Also Read  Hallucinogenic Mushrooms: Action and Consequences of Use

Oris ProDiver is a popular name in the watchmaking industry. The collection has satisfied thousands of watch enthusiasts from various places of the world. This type of watch produces advanced models with advanced functions. As a result, Oris diving timepieces are both technically flawless and captivating.

What Makes Oris Different from Other Brands

Since we already know about the history of Oris watches and some of their known types, we will now discuss some of the company’s facts that you probably didn’t know about. These top key facts will surely blow your mind. Check these out!

Oris was one of the first watchmaking industries that launched a Worldtimer watch. A Worldtimer function can modify the timezone either forward or backward in one-hour increments, making the timepiece more useful for traveling purposes.

Oris has four categories that widely capture the attention of watch enthusiasts from different parts of the world. These categories are Motorsport, Culture, Aviation, and Diving. Each of them features unique functions and styles.

They Are Known for Their “Red Rotor”

Today, the company is prominent for its iconic Red Rotor. The Red Rotor is widely considered as the defining feature of Oris, and it can be seen through the transparent case backs of their timepieces. This attracts thousands of customers.

The Brand’s Logo Was Redefined in 2018

To include its founding year in 1904, the brand redefined its logo in 2018. The updated logo features Holstein, a Swiss town where the company was established. This upgrade was made to celebrate the brand’s commitment to producing modern watches.

Launched Its First Automatic Movement in 1952

In 1952, the brand launched its first-ever automatic 17-jewel movement. This movement included a power reserve indicator as well as the ability to keep highly accurate time. Oris users are already satisfied with this particular function.

Oris’s rich heritage is likely one of the main reasons for its widespread recognition. The company provided an outstanding collection of your desired luxury. It primarily employs cutting-edge technology to create high-quality products. So if you wish to fill your wardrobe with stunning timepieces, shop some Oris watches now!