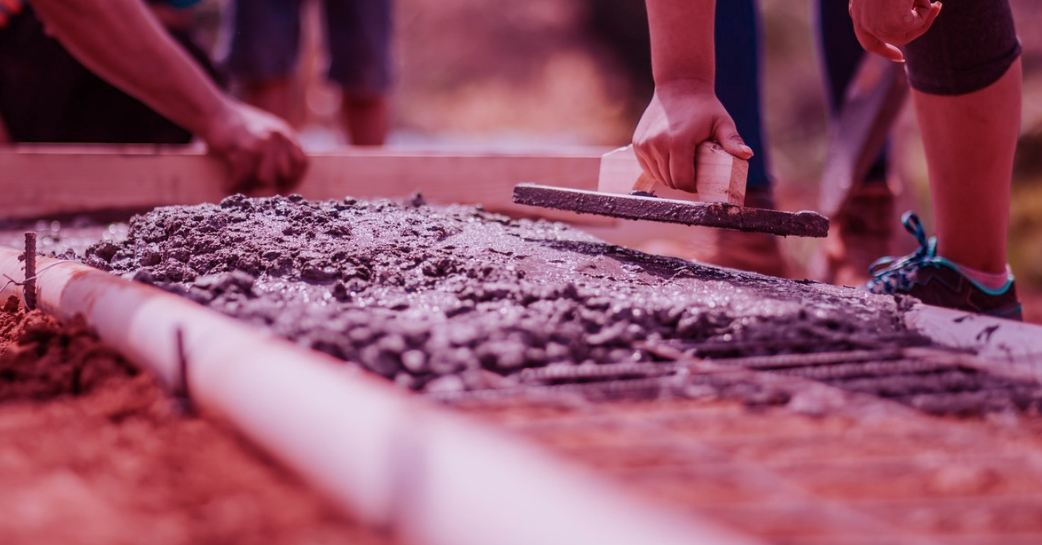 No other city in the world has as many tall buildings as New York City. This includes towering skyscrapers, museums of all kinds, apartment buildings galore and city institutions. The diversity is incredible, and although many other cities strive to compete with the skyline of New York City, it still reigns supreme.

While there are so many remarkable sights to take in, there’s a number of stunning structures you do not want to miss. Luckily, we have put together some of our favorite picks of must-see buildings to gaze upon when visiting New York City.

It’s important to remember how historic some of these buildings are, dating back decades or even a century. In some cases, it’s unclear what codes were followed to build these magnificent structures or how many men it took. Sure, there probably were accidents and a construction accident lawyer NYC may have been needed, but many have stood the test of time and should be appreciated for this.

The United Nations headquarters, which is located on the East River between 42nd and 48th Streets, reflected the expectations for postwar peace when it made its debut in 1952, and is the city’s earliest example of international architectural style. A 39-story tower houses the United Nations Secretariat’s offices is the most recognizable aspect of the complex, which consists of three separate structures.

Oscar Niemeyer, a famous Brazilian architect, built a vertical slab that sits parallel to the river. The Secretariat Building, located on one side of the site, seems to protrude over the lower-level buildings, making it one of the city’s most recognizable sights.

This apartment complex, taking its name from the theater that originally stood on Central Park West, has a clean art moderne facade that stands out from its Beaux-Arts style surroundings. The Century was built in 1931, and the following year The Majestic was erected in the same machine-age design From within Central Park, both may be seen towering above the trees.

Raymond Hood, the acclaimed architect that designed the famous Rockefeller Center, designed The McGraw Hill Building, which is notable for its unique external covering of green terra-cotta ceramic tile. The McGraw Hill Building, which first opened its doors in 1931, is one of New York City’s numerous Art Deco marvels. It looks like something out of a movie set in the future.

Also Read  How Functional Medicine is better than Conventional medicine: The Key Differences

The Dakota, located on the intersection of 72nd Street and Central Park West, is one of Manhattan’s most elite co-op residences. There was absolutely nothing else surrounding it at the time of its construction in 1884, but its debut ushered in a new age of luxury living on the Upper West Side. The Dakota is situated around a main courtyard and is immediately recognized thanks to its characteristic gabled roofing and abundance of dormers. The structure was the location for the classic horror film “Rosemary’s Baby”, as well as the real-life tragedy of the slaying of iconic Beatles band member John Lennon in 1980.

This Art Deco jewel, completed immediately after the debuts of the Chrysler Building and Empire State Building after 1930, has long been overshadowed by its midtown relatives, but still has the same Jazz Age exuberance that gave birth to those giants. The building was originally established as the headquarters for the RCA Victor Corp, which made record players when they were the newest technology. Situated on the junction of 51st Street and Lexington Avenue, the octagon-shaped tower is 640 feet, topped with a crown of lightning bolts, which are inspired by radio waves and electrical power.

New York City Hall, which was built in the early 1800s, is the city’s most significant civic building. It houses the mayor’s office, but is also an architectural marvel. Due to the surrounding buildings, it’s hard to appreciate City Hall’s beauty, but if you stop to really take a look, you’ll be able to admire its Georgian and French Renaissance style. It’s also historic in that two former Presidents were laid to rest there, as well as being the setting for the corrupt New York Municipal Police and a new Metropolitan Police department ordered by the state fought right outside the building in 1857, when new force tried to arrest Mayor Wood for disobeying the rulins.