When To Use A Load Bank 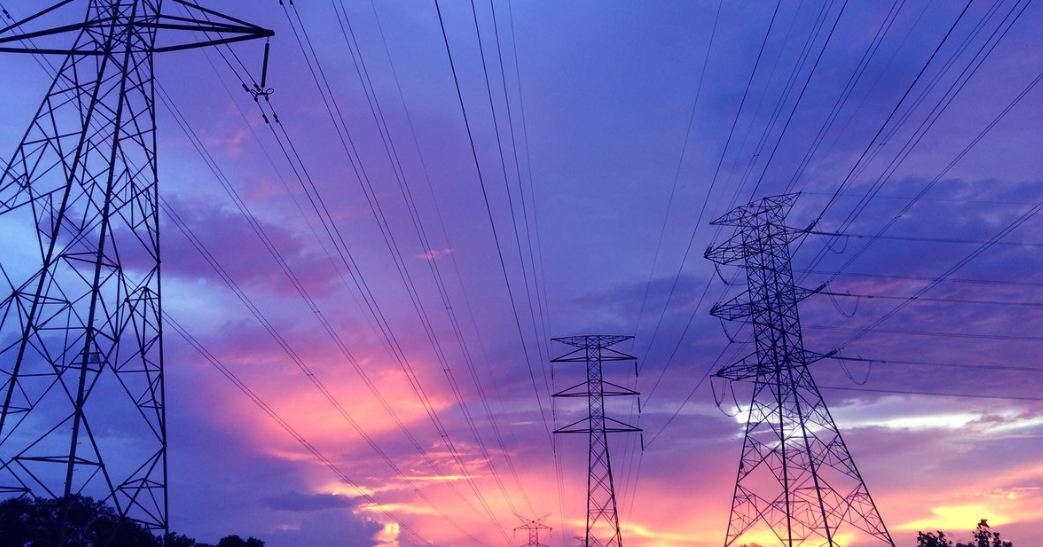 The term “load bank” refers to a piece of permanent or mobile equipment used to mimic the electrical load placed on a power supply. Load banks are used in a range of commercial and industrial industries, testing a variety of power sources, from battery systems and wind generators to aircraft engine and ship generators.

If you’re not sure whether, or when, you or your customers might need a load bank, keep reading.

What Is a Load Bank?

A load bank is designed to mimic the operational or actual load that a power source will face when employed in real-world settings, and it can either convert or dissipate the power produced by the power source.

It develops the electrical load, applies it to a power source, and safely dissipates the power output.

Load banks are either stationary or portable, and they allow users to have complete control over a predetermined amount of load, rather than dealing with an unpredictable loading situation. They are self-contained and systematic devices that incorporate both load elements as well as the control and ancillary devices required for their proper operation and maintenance. When the power source carries the actual load, the load bank will utilise its energy output to test, support, or protect the power source.

There are four types of load bank:

When Do I Need To Use a Load Bank?

Load banks are used with:

Standby power generators are checked and tuned on a regular basis, with manufacturers using load banks to do this. Once the generator has been set up in a test cell, an engineer uses the load bank to deliver an electrical load before measuring the response stability and endurance. The test engineer then calibrates and changes the generator’s performance to ensure it is in full working order according to manufacturer specifications.

Small gas engine manufacturers also use load banks to test the mechanical load of new models. The engine is connected to the load bank by using a device known as a dynamometer. This will evaluate product performance ongoing to ensure it continues to work efficiently.

Other uses for load banks include field testing of generators to ensure they operate efficiently when a power outage occurs, and they can be installed in a diesel generator to ensure the engine consumes fuel properly in a combustion process.

Essentially, load banks are used to analyse, measure, and change the performance and output of a power source. This testing can be done by both the manufacturer or the purchaser, and it will ensure that any facility is operating at its full potential at all times, which is imperative when you run a large industrial or commercial operation.